28 June 2021
The Munich Science Communication Lab - a cooperative project of BIOTOPIA, LMU, Deutsches Museum and Helmholtz-Zentrum-München - receives funding of €4 million for the next five years.
We are delighted to share the great news that our proposal in partnership with LMU, Deutsches Museum and Helmholtz-Zentrum-München to establish the Munich Science Communication Lab with a thematic focus on Communicating Planetary Health has been funded by the Volkswagen Stiftung, as one of only four new centres for science communication funded in Germany from 27 proposals.This will mean funding for the project of 4 million € over the next five years, with potential additional funding of 2 million € for the following three years. 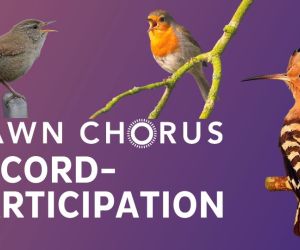 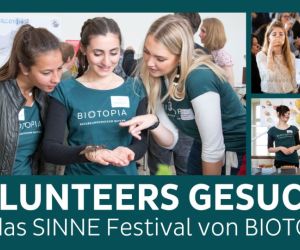 VOLUNTEERS WANTED for the SINNE Festival by BIOTOPIA 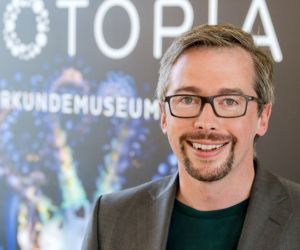 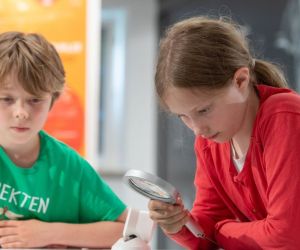 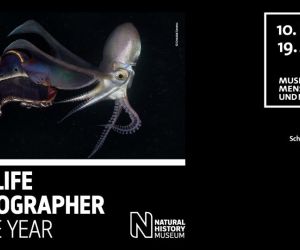 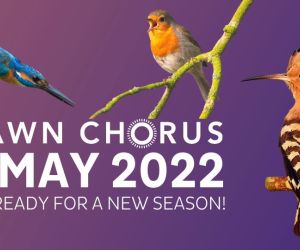 Join in on the science: Dawn Chorus starts again!