PRESENTATION: CONCEPT
AND VISION OF BIOTOPIA

The new vision and concept for the future museum BIOTOPIA are ready to go public.

Together with Bavarian Minister of State Dr. Ludwig Spaenle and Bavarian State Secretary Bernd Sibler, BIOTOPIA Founding Director Michael John Gorman introduced the vision for the future museum to over 400 guests on January 10th 2017: To explore life and reconfigure the relationship between humans and other living beings.

Förderkreis-Chairwoman Auguste von Bayern particularly emphasized the support of the many patrons, members and donors, who contributed vitally to the project's launch and progress. Science journalist Ranga Yogeshwar, who moderated the stage programme, also stressed the significance of the project.

Later in the evening, guests got a first impression of the future museum by trying out experiments and interactive activities. 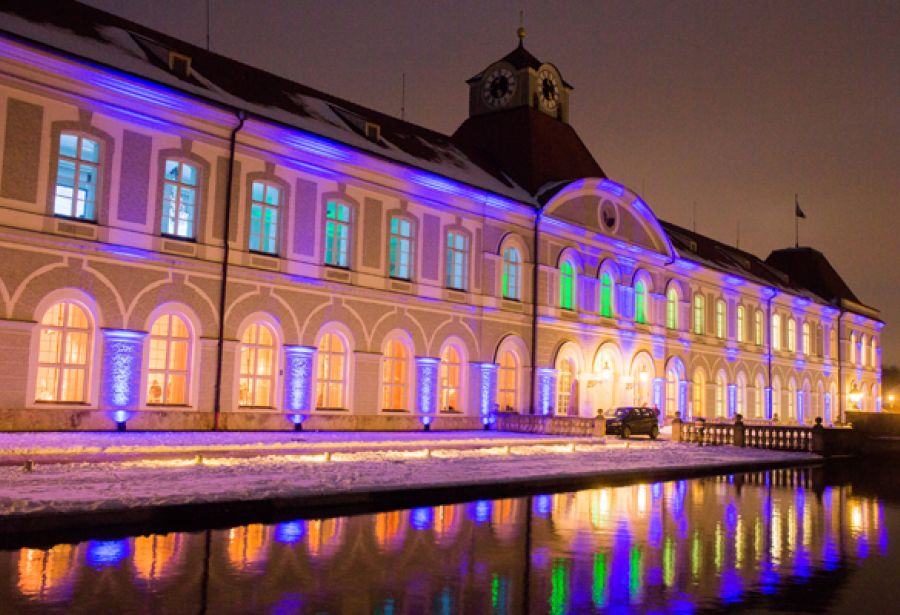 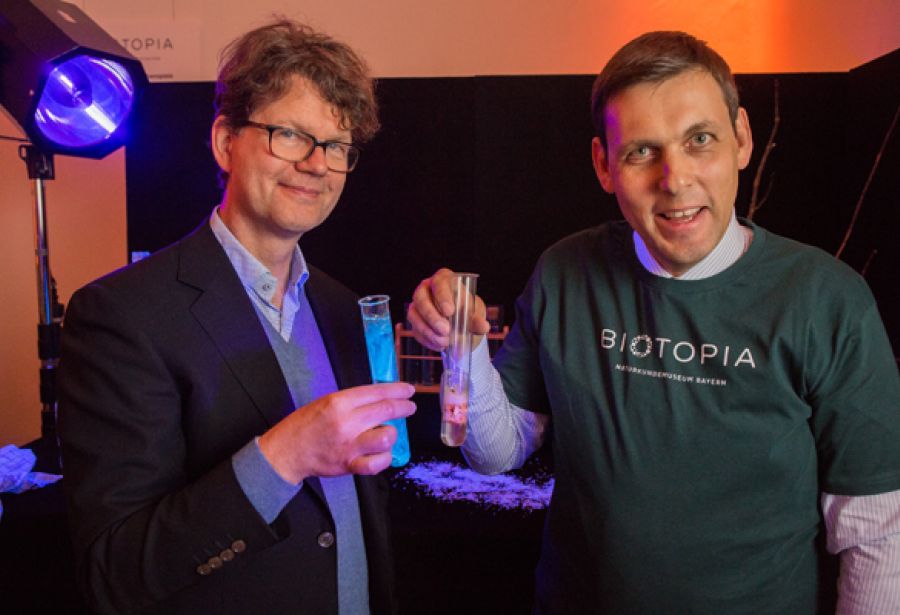 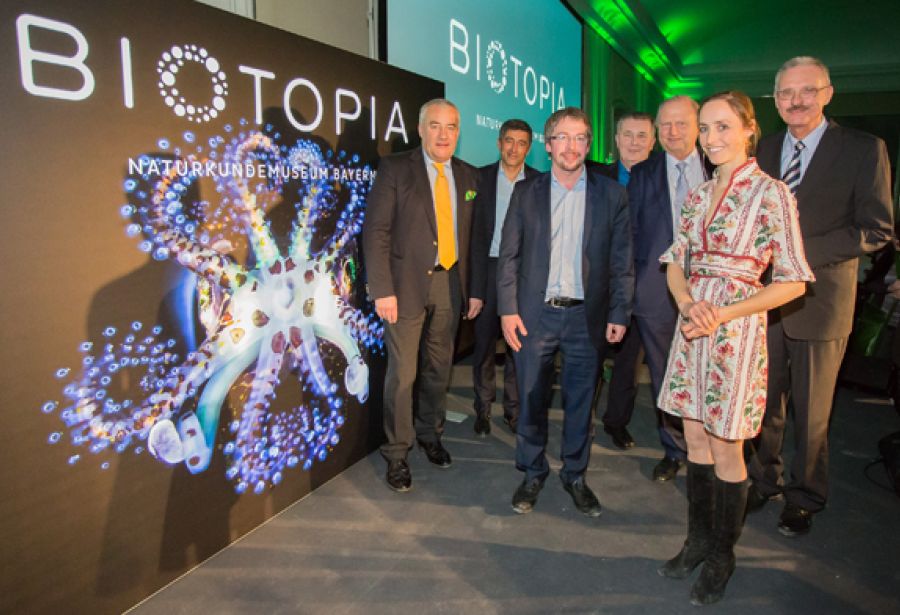 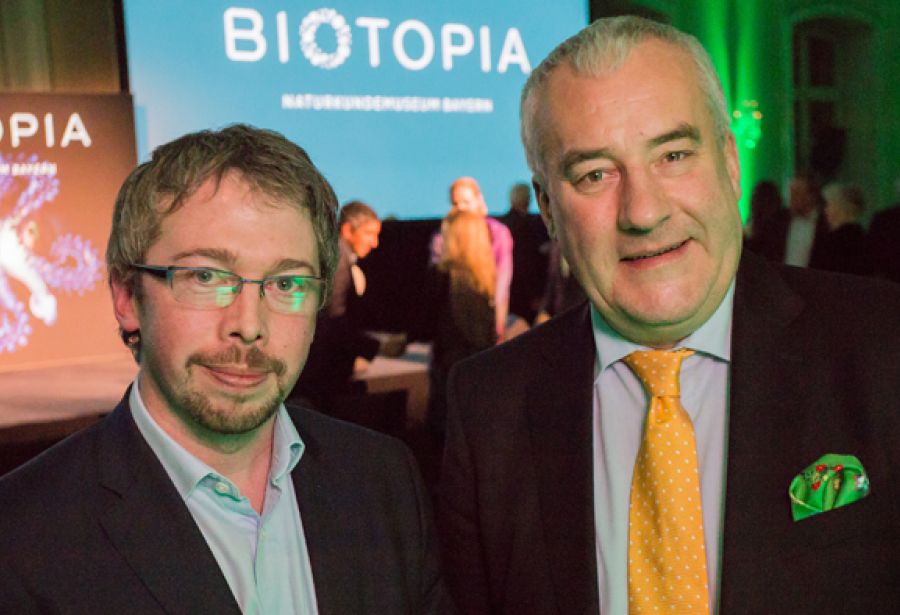 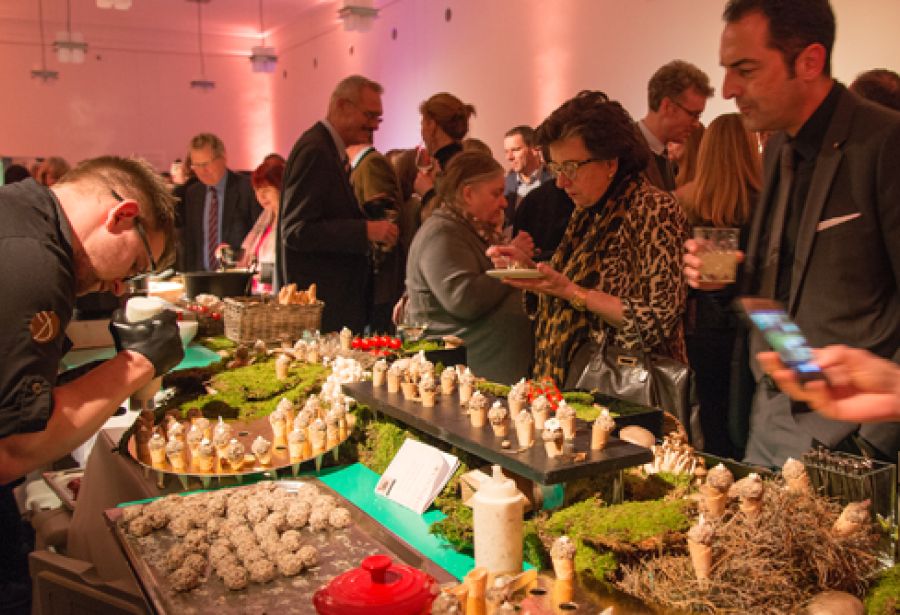 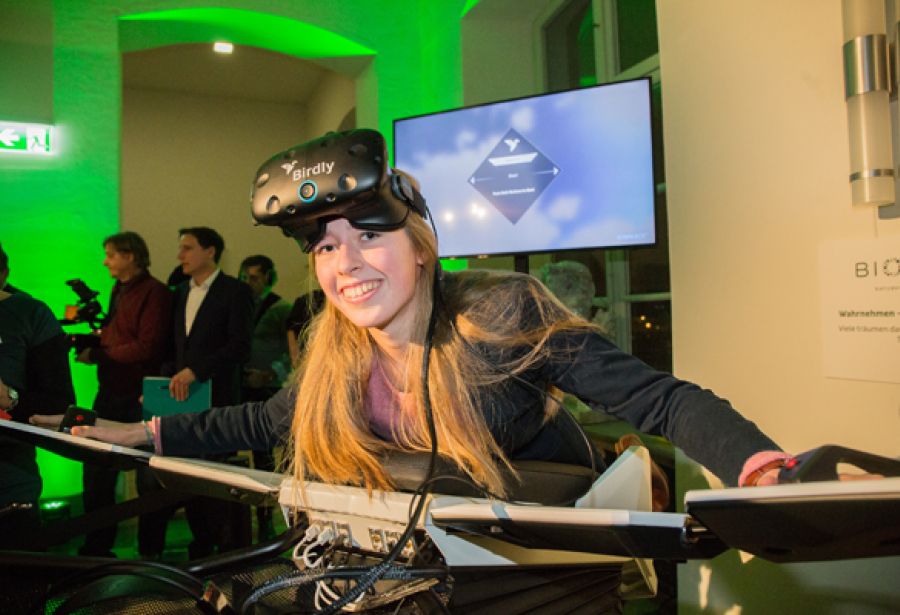 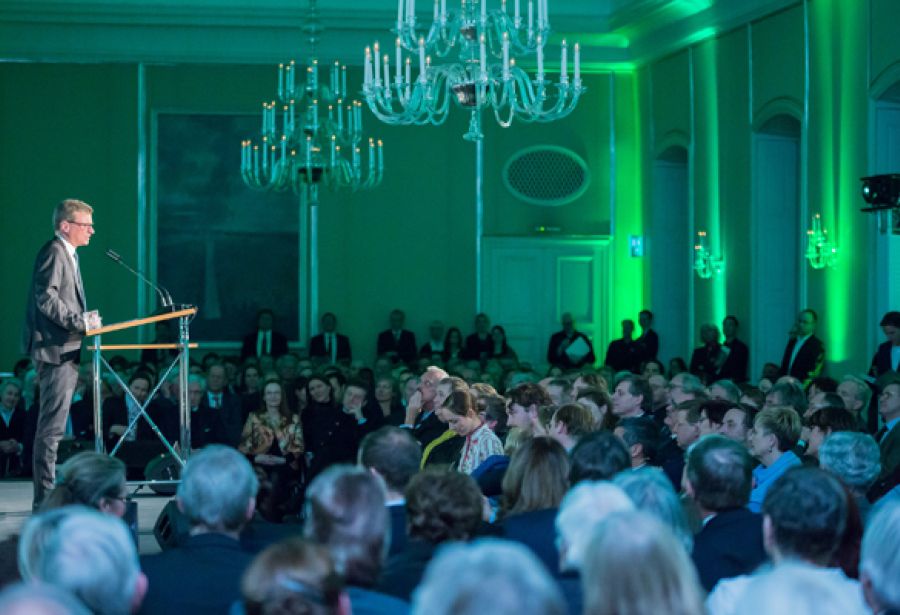 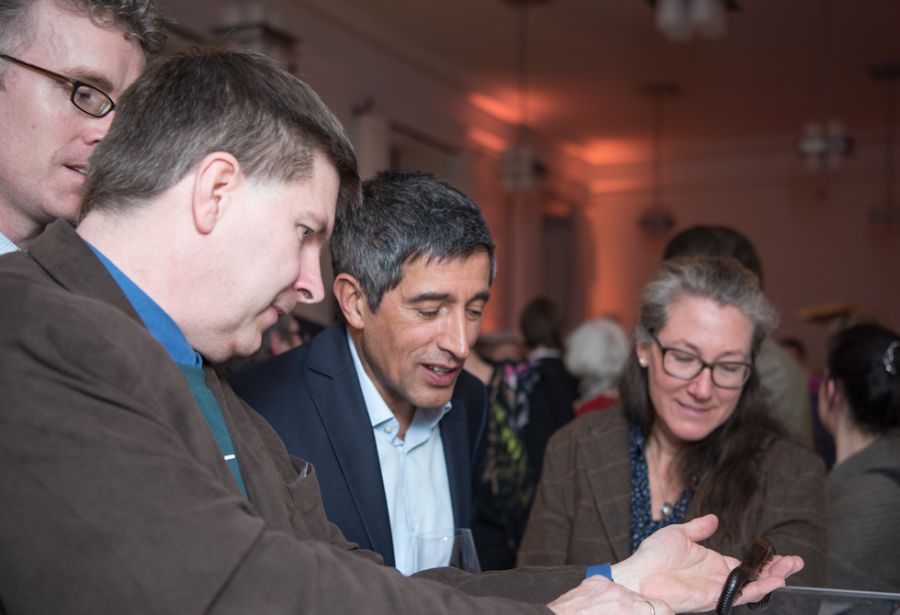 SUPPORTERS OF THE EVENING